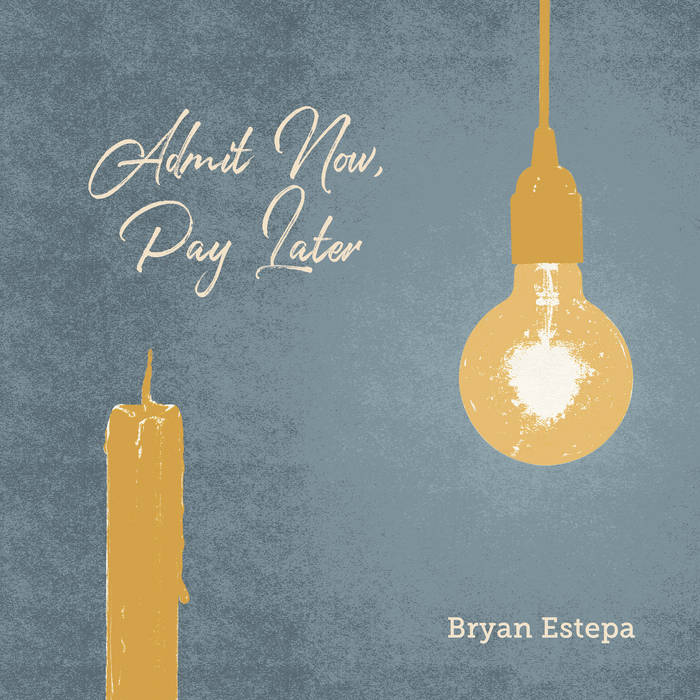 Bryan Estepa is an Australian Singer-songwriter who has been part of the Australian independent music scene for over 20 years. Estepa has released 6 critically acclaimed studio albums and undertaken several tours through Australia, Europe, USA, Japan and The Philippines. Bryan has once been labelled one of 'Sydney's best kept secrets'.
New album 'Sometimes I Just Don't Know' available now. ... more

Bandcamp Daily  your guide to the world of Bandcamp

Cannibal Corpse's George "Corpsegrinder" Fisher stops by for an interview